There are already preliminary signs of a breakout

Fishing for a natural gas low

Yen ETF may have started its breakdown

Many traders will be caught on the wrong footing

How much higher can stocks reach?

We chart resistance targets for the broad NYSE Composite Index

Read More
Welcome to our updated website! If you’re a subscriber and are having any difficulties logging in, please let us know in the chatroom or email us at admin@tradingonthemark.com

Some of our recent posts: 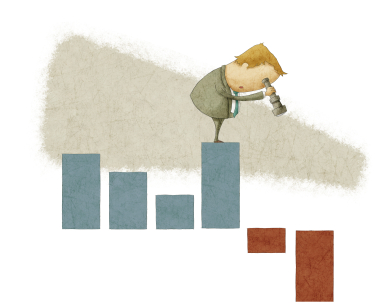 Bonds ran up to next resist at 168^05 today and have been easing back away from it. I rate that as a possible wave [III] high with one more mild pullback and push up to finish wave (a). That said, I can't really be excited about buying a pullback as you could count the September 2019 high to early January 2020 low as a complex iv moving the fourth over to the January low at which point there are already five waves up to complete (a).

Same general idea that I discussed on the ES chart earlier, prefer lower to create a new low while under 3255 SPX. Over 3259 SPX, odds favor the low is in and to aim higher to test 3282. From 3282 there can still be a deep drop but suspect it would be for a higher low at that point.

I'm adjusting my bond count up from the 2018 low from 'a-b' up in 'c of (a)' for a three wave move for (a) to one of an impulse, a five wave move. Note the areas I marked as 1) and 2) for the implications. I just can't go with the retrace from the August high as a wave (b) because it was so shallow which then implies it was a fourth and moving up in the late stages of 'v of (a) of ending diagonal [v]'. Minor target at 165^01 tested already, next at 167^23 though a retest of the prior is good enough. A drop back under previous resist at 162^28 would be first confirmation of falling back in the first swing of (b).

Yen appears to be accelerating lower after the minimal retrace made when I last updated this chart a few weeks ago. I'm assuming this is the early stages of (iii) of [v] or [c] down. Minor support being tested now at 0.008994 though I don't think it will be very firm. Prefer lower targets at 0.008789 or 0.008643 before a more substantial bounce. 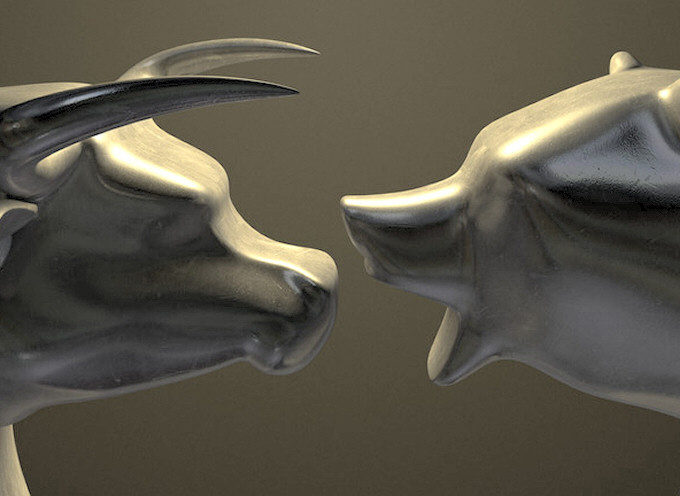 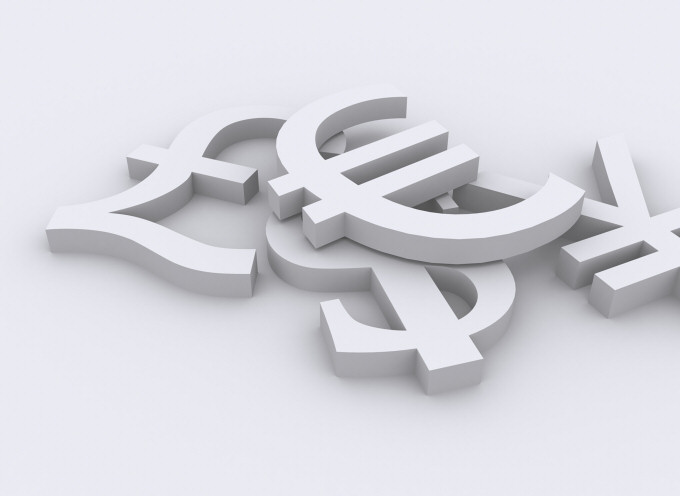 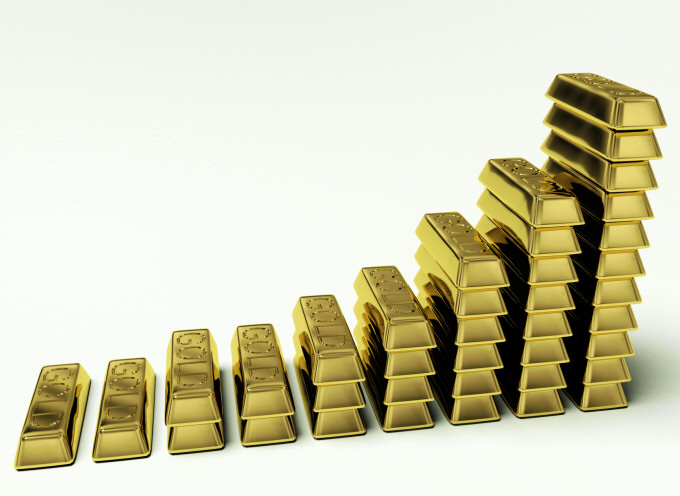 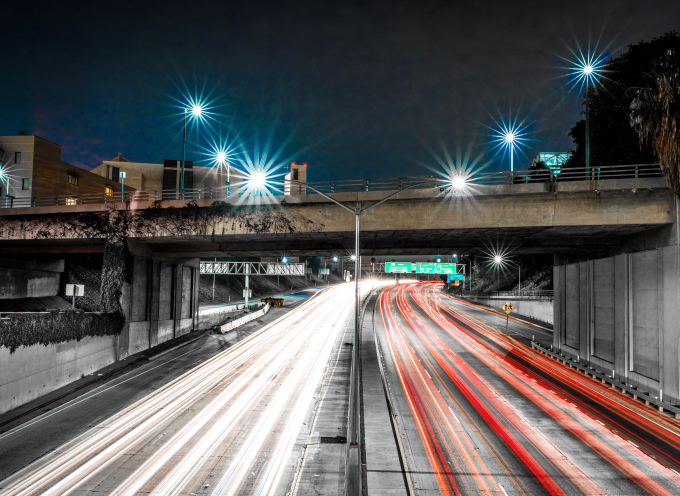 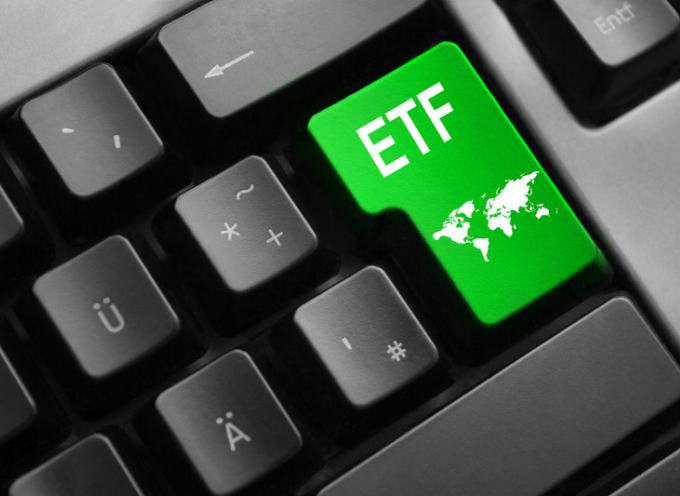 We believe an independent trader can succeed and profit in the markets, and we’re committed to helping our subscribers trade well on the time frame that best suits them. We founded Trading On The Mark in 2008 to help traders overcome some of the challenges of market analysis and trade execution. If trading futures and options based on technical analysis appeals to you, then you’re the kind of trader we want to work with.

TOTM’s technical approach is grounded in Elliott wave and Gann techniques, while also making use of Fibonacci relationships in price and time, historical cycles analysis, proprietary technical indicators, and other more esoteric methods.

What people say about TOTM

Tom Pizzuti and Kurt Hulse make a great team and are respected veterans in the trading and research world. Their Elliott wave chart work has been held in high acclaim by traders and investors for many years.  — Andrew Nyquist, C.E.O. See It Market

If you love trading, I highly recommend Tradingonthemark! Tom, Kurt offer great charts and other technical stuff. It has improved my trading!  — Moiz, intraday trader and long-time subscriber